Add Excitement To Your Fiction 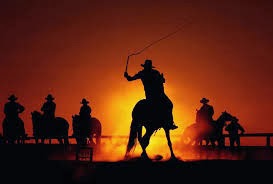 You’ve heard, many times, “Write what you know.” That’s no fun. It is the path to tedium and boredom for the fiction writer. The excitement in starting a new work is in the exploration of a new topic. Research can take you to places you’ve never been—to modern-day rustling on a cattle ranch, into the past to experience American history, and thanks to Nasa, to an unknown planet in outer space.

My first novel, The Haunting of Aaron House, waiting to be published, was about ghostly possession in a rented farmhouse.

Who knew there were rules about ghosts? I discovered seven classifications beginning with a Class 1 manifestation—sort of misty presence—to Number Seven, a really bad dude you can see who can do real harm. 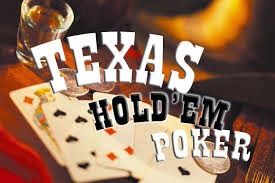 My next book, Accidental Alien, an e-book, was about an alien stranded on Earth. He looks like a man, but is a plant with all the physical internals of a plant. I learned about essential oils that heal, plant hormones, and aromatherapy, as well as human trafficking, and how to play Texas Hold’em Poker.

My new book, Maddie’s Choice, is published by Camel Press, both paperback and e-book. It’s contemporary romance, set on a small cattle farm in Arkansas and I had never been within fifty feet of a cow, nor did I know anything about motorcycle gangs, methamphetamine trafficking, or PTSD, afflicting my male protagonist, a war veteran. Maddie is a romance writer from New York. My first call was to the county Agricultural Agent to find out if an Angus Bull could eat a candy bar, vital to my plot, but they don’t have any front teeth. Amazon.com is still sending me suggestions for books on cattle ranching.
____________________________________________________________________

“Everything I am or was goes into my books and my blogs,” states Joyce Zeller. After high school in Lancaster, PA Joyce joined the Army, married, raised four children, became a food columnist for a newspaper, created a Fragrance and Toiletries store in Eureka Springs, AR, became an aromatherapist and a perfumer (London School of Perfumery), created the Arkansas Sesquicentennial Fragrance, Mountain Air, retired, got elected city councilman, and sold my first book, Hidden History of Eureka Springs, three years ago. Joyce is represented by Jeannie Loiacono of the Loiacono Literary Agency  http://joycezeller.com   http://joycezeller.blogspot.com