How I Transformed Grief into a Writing Journey 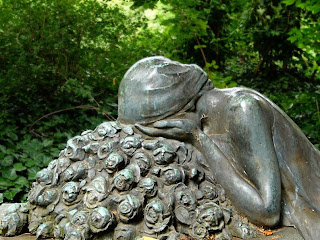 The moment I became a widow, my grief kept me in shock for close to 6 months. As the pain began to seep through, I found ways to push it away and bury it. I traveled, drank, gambled, and ate until my clothes no longer fit, and then of course I had to shop. About nine months into grief, and stories I told, of things I did, that were so out of my character, a friend suggested I write a book. I liked the idea of writing down some of my crazy stories so I’d never forget them.

I started writing about when my former husband became ill, until his death a couple months later, and then my grief process. I began to journal every day. The day I wrote about the day he died, it was on the one year anniversary of his death and I cried hard. The day he actually died, I didn’t cry at all feeling too numb and in shock. I realized how beneficial my writing was in my grief and how sharing my experiences could help other widows. Thus began my writing journey.

I would journal everyday about 3 pages. These were hand-written for a couple years. The bulk of my grief was within two to three years. As I began to complete my grief journey and accept my loss, I made new plans and goals for my life. I wanted to share with other widows that grief is only part of our life and not our whole life. I then typed my journals into 300 typed pages. During this process, I was in transition, moving from to . 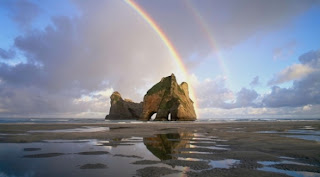 Once my daughters and I settled into our new home, we found a church close by. Some of the church members were starting a writer’s group. I joined, of course, and this began the journey of writing a book. I had no idea what I was in for. Why would anyone subject themselves to such a painful process? But I was determined to help other widows in their grief and knew that if I could share my experiences, maybe they could see that life goes on and can be good again. 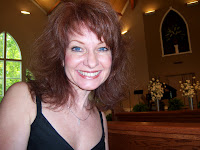 Cindy Adams, LMSW, was widowed at 34 yrs.old with two daughters, ages 6 and 7 yrs. old. As she held on to her faith, she worked through widowhood and realized there was more to life than grief. Part of her new goals in life was to help others in their grief. She not only supported her own friends through their loss but volunteered at Hospice. She went back to school to become a social worker and obtained a Master’s Degree in Social Work in 2010 from the University of Georgia.  Cindy feels blessed that she remarried and currently resides with her husband in Atlanta, GA. She serves in her church as a GriefShare leader and pursues her social work career as a Medical Social Worker for a home health agency. Cindy started a widow’s blog, www.widowspursuits.blogspot.com  to pursue her passion to help others through grief by sharing her experiences.