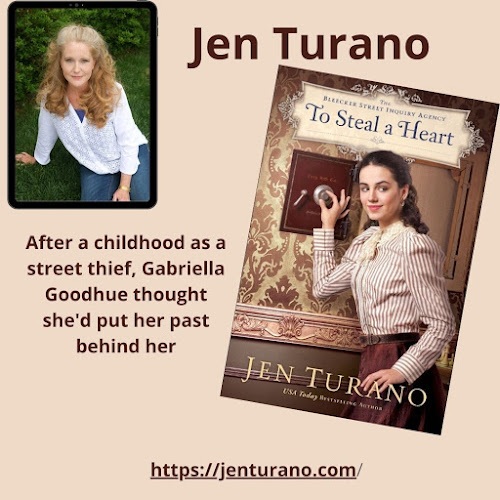 After deciding who my main characters were, I then had to plot out the story. There’s a lot of mystery going on, more than one mystery in fact, which made the plotting stage far more involved than I’m used to, but…it was fun. I like twist and turns and unexpected happenstances, so this type of series is just fabulous for me to write. Yes, there were numerous times when a mystery thread wasn’t working, and that’s when the delete button comes in handy. I use that button a lot, but for good reason.

What happens after I finally get through a story and write The End is when the real fun starts. Many people think that writing The End is the conclusion of the process, but it’s not. I would never send what amounts to a rough draft to my editing team. It’s far too unpolished. My next step is to read what I’ve written out loud – three times, making changes as I read. I then print it out and read it out loud again. That’s the stage where I make a lot of changes. For me, holding printed pages in my hand helps me see where I need to change a book – where it may be slow for readers, or where I’ve not been clear in making a point. I then enter those changes into the computer, read it again, and then I send it off to my editing team.

I have two main editors who read that draft, one of whom I’ve worked with since my very first book, “A Change of Fortune.” They then get together, discuss the book, then send me suggestions on where they think I need to rewrite. That’s called the content editing stage. I used to need an entire week to freak out over those suggestions, but now I just get right into them, normally rewriting a good portion of the book because of those pesky ripple effects. After that, I send it back in, my editors, hopefully, love what I’ve done, and then I get galleys from them. This is where my book has been formatted but I can still make changes. After I turn those in, I get what are known as design pages. That’s the coolest step because the pages are formatted exactly how they’ll look in book form. At this stage, there’s never much to change. I’m mostly looking for typos or misused words, things like that. While I’m going through the book one last time, a team of proof-readers is also going through it. We send any corrections we find back to my editing team, and then that is the very last time I ever read that particular book. I think that’s because I’ve read the story a bazillion times at that point, and it’s not really fun to read a story that many times because you know how it ends.

After I turn in those last design pages, I normally take two weeks off from writing because my house is always a disaster by then. Cleaning clears my head of whatever book I’ve just turned in, and by the time my two weeks are up, I have a clean house and I’m ready to start another book.

Thanks so much for visiting with me today. Hope all of you stay safe during these crazy, crazy times! 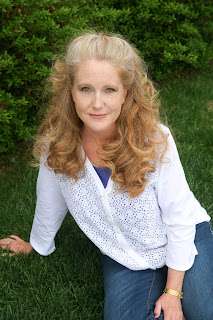 Her books have earned Publisher Weekly and Booklist starred reviews, top picks from Romantic Times, and praise from Library Journal. She’s been a finalist twice for the RT Reviewers’ Choice Awards and had two of her books listed in the top 100 romances of the past decade from Booklist.