My Vacation From Writing 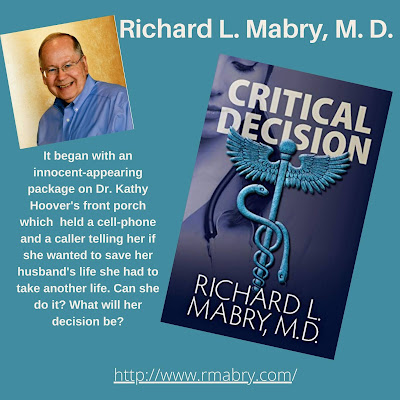 When I was under contract with a traditional publisher, I had a deadline. It was a two-edged sword, but on balance it was comforting to have it. My contract called for a book every six to eight months, and I always hit that time frame. The deadline was always there, and it gave my life organization (and me a bit of a push).


Then, due to circumstances that (at the time) seemed unfortunate, the three-book contract I had with a publisher fell through and I found myself at loose ends. Not only that, it seemed that I was unable to hook on with another house. At that point, I had already dipped my toe—or perhaps I should say, my pen—into indie publishing with several novellas. Why not go that route with my novels? So, I did.


For the first time I was under no deadline except the self-imposed ones I set for myself. And although there were definite drawbacks to being responsible for every word that got published, I enjoyed the freedom from deadlines that the change gave me. Of course, there was still self-doubt, and I went back and forth with myself about the benefits of having a publisher behind me. I spent some time with my agent (yes, even an indie author has an agent) discussing the pros and cons of my situation. And then the corona virus pandemic hit, and everything changed!


The deeper we were in the pandemic, the less time I devoted to writing. As time went on, I felt less and less impetus to sit down in my office to write. It was easy enough for me to say, “I’ll do it tomorrow—or the next day.” After all, I was retired. I didn’t have a deadline to meet. So, I put it off.


With no deadline pushing me, I discovered that writing wasn’t as important to me as it had once been….at least, for the time being. I’d thought originally that the novel I’d begun working on would be published in the late fall, about six or eight months after the last one. But I found myself pushing that self-imposed deadline further and further into the future.


I don’t think I’d lost my “calling” to write—something that certainly came from the Lord—but I’d become involved in what was becoming the “new normal” that we were hearing about. And for me that included my putting writing aside. But it didn’t keep me from thinking. I found some areas opening to me that I hadn’t considered before. And my novel continued to take shape in my mind, if not on my computer.


I found out that I wasn’t alone among my colleagues in having difficulty writing during this time. Do I regret taking some time off from my writing? Not really. Because I was free from the limits imposed by a deadline, there was plenty of time to think, to refresh myself, to get a proper perspective. I hope now to adjust and meet my self-imposed deadline and provide the insight that I want to give—that the Lord meets us wherever we are, fulfills our needs (but not necessarily our wants), and can help us handle our problems. And perhaps this time away from putting ideas onto paper was exactly what I needed to put it all in perspective.


If you’ve found it difficult to sit down at the computer and compose during the pandemic, perhaps you’ll find it all for the best. That’s how it’s worked out for me. 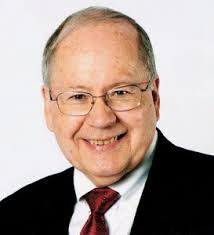 Dr. Richard Mabry is a retired physician, now writing “medical suspense with heart.” His previously published novels have garnered critical acclaim and been recognized by programs including the ACFW’s Carol Award, the Romantic Times’ Inspirational Book of the Year and its Reviewers’ Choice, the Inspirational Readers’ Choice, and the Selah Award.

His last book was Critical Decision. He is currently working on another novel of romantic medical suspense, Medical Mystery, which involves a nurse and doctor whose relationship centers around her mother’s physical heart problems and her own emotional ones. It will probably release next spring.  Visit at http://www.rmabry.com/