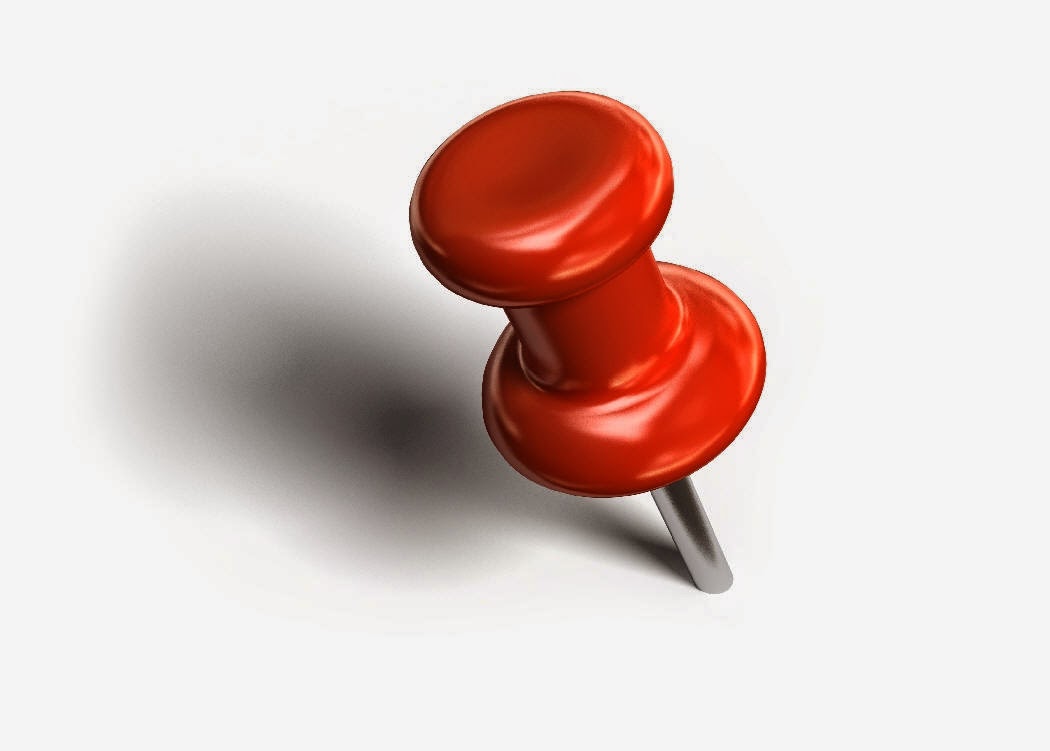 At any given time, most authors have hundreds of stories and characters running through their thoughts. Sometimes with the myriad of characters and stories it's hard to pin down which one to write and how to move forward to get them all written.

How does a writer stay focused and EVER get any of those stories actually finished?

I realized my writing life would be filled with perpetual ideas with none published if I didn't get a system that worked for me. Too many times I'd start a story only to get waylaid by the next idea that entered my thoughts.

In order to keep some semblance of organization, I developed a method that works for me.

It's the Four-Burner Method, as in like a four-burner stove. Okay, I'm Cajun and everything has to relate to cooking or food. J

It works like this. I have four stories in varying degrees of completion simmering on my four-burner writing stove.
·        Large burner bottom right – My completed manuscript. It's in the EDITING phase.
·        Large burner bottom left – My current works-in-progress. It's the story I'm WRITING.
·        Small burner top right – Idea I'm developing with DETAILED character analysis and plot ideas.
·        Small burner top left – Idea I'm LOOSELY developing with characters and vague ideas for a plot.

I'm a character first author. Which means that I develop my stories with a character in mind then create the plot around that character.

To capture those fleeting story ideas, I have a notebook with a subdivision called, STORY IDEAS. Yea, I know, real original.

Anytime I think of a new idea for a plot or character, I jot the idea in my notebook. An electronic file works for this as well. I like the notebook, because I can carry it in my purse or next to my bed and quickly write the idea before it eludes me. Yes, I'm at that age. 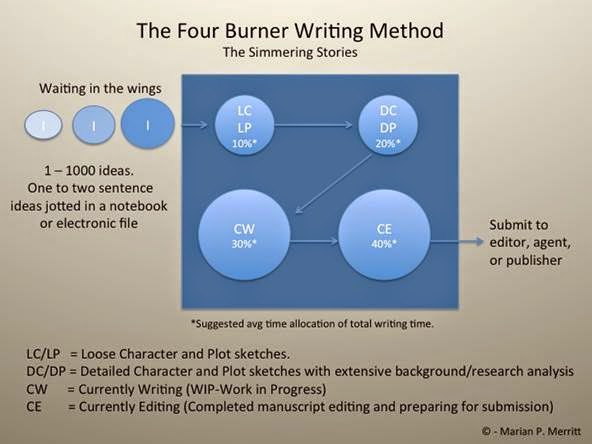 Here's a flow chart to illustrate how the Four-Burner Method Works. Using this method makes goal setting easier because the writer has four stories to advance and has an idea of when each story will move to the next phase. What's nice about this structure for me is that I must get the edited story complete and submitted first. Then complete my works-in-progress so it can move into the editing phase before I start writing the next story. 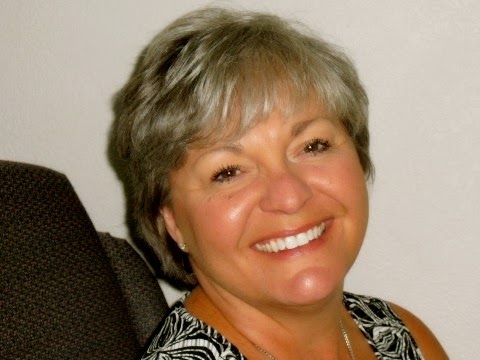 Marian Pellegrin Merritt writes stories that blend her love of the mountains with her deep Southern roots. She is an author and freelance writer with over ten year’s experience. Her work has appeared in newspapers, magazines and online websites and garnered a first place award in ACFW's Genesis contest.Marian is a member of American Christian Fiction Writers and Women's Fiction Writers Association. Her first fiction title, Southern Fried Christmas, released in 2012. Her other books include A Cajun Christmas Miracle, Deep Freeze Christmas. Her latest book is The Vigil, releases today. She holds a Bachelor of Science degree in physical therapy and an accounting certificate from the University of South Alabama. This Louisiana native writes from the Northwest Colorado home she shares with her husband and a very spoiled Labradoodle. Connect with her through Website, Blog, Facebook, Twitter