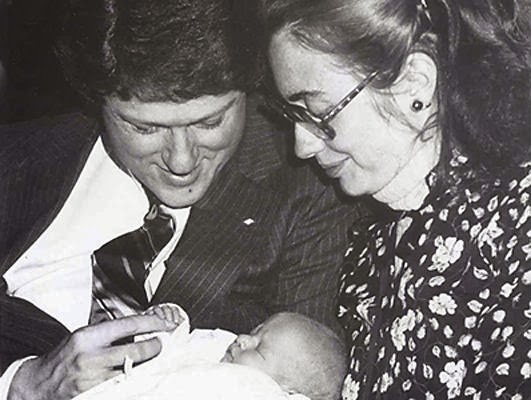 This name change along with a new daughter brought the Clintons to a place of family in the eyes of Arkansans. Now Hillary and Bill are grandparents and Hillary is again running for office. The story is the same but different. Very similar but is it by design. The truth is if the story is successful why not continue with it similarities but with a little change here and there.

Actually this is nothing new. It has been done in literature, movies and songs. Why not politics?
Finding that winning formula and putting your twist on it works. Singer songwriter Garth Brooks spoke of his great love for the song Mrs. Robinson. Brooks wanted his own Mrs. Robinson so he wrote That Summer which is about a young man enticed by an older woman while working on her farm one summer. Singer songwriter Paul Janeway of St Paul and The Broken Bones did the same. Janeway was asked by David Letterman about his song Call Me. Janeway said he had always liked Wilson Pickett’s “634-5789” and wanted a song with a phone number in it. So he wrote Call Me.

The same is true for literature. Themes of love, hatred, overcoming hardship and the like are repeated. The repetition is so evident today that when you go online and buy a book, CD or movie it is immediately noted. You are then offered similar items when you are told, if you bought or liked this, you would probably like this. Marketing has now recognized and is using the very thing authors, songwriters and movie makers have known for years. 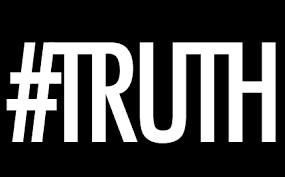 The truth is some can tell the same story but better. Some can sing the same song but better. The same is true for movies. Some can make the same movie but better. Who is to say you couldn’t do the same. Think of your favorite story and how you may make it better. What could you do to bring it up to date? Using the theme but making it modern, digital and relative to today. It is possible and if it has a great theme will be done.

The question is who will do it? Or even a better question may be, “Who better than you?”  You may be the one to write the next theme concerning “Hillary Clinton Returns”.