In every aspect of our society there are misfits, those that just don’t fit the mold. We have seen this is in sports, arts, music and writing.

In sports we saw this in the 1968 Olympics with a competitor in the high jump named Dick Fosbury.  Fosbury chose not to use the three common styles of high jump and came up with what was called the Fosbury Flop. Dick Fosbury flopped right into the record books with a Gold Medal. 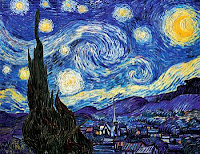 In the art world we have Vincent Van Gogh. We look back at what we now recognize as a great artist and yet at his death at age 37, his accomplishments were known only to a small group and appreciated by even fewer. Many of his 2100 works are now priceless. 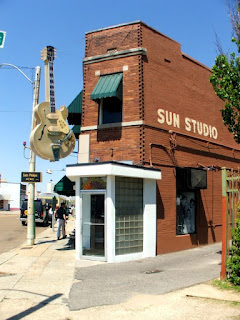 Music has many examples. The most famous was the little studio in Memphis called Sun Studios, owned by Sam Phillips. Sam created a studio where those who were unacceptable elsewhere were welcomed. Sam was recording at the time what was known as “race” music. In 1951 Sam recorded a Clarksville MS group called the Delta Cats with a piano player named Ike Turner. The song recorded was “Rocket 88” which is considered the granddaddy of rock n’ roll.


This led to a migration of many misfits from across the region. Musicians who didn’t fit the mold of southern blues, gospel, or country found their way to Memphis to record where they were accepted. Artists like Carl Perkins, Roy Orbison, Jerry Lee Lewis, Johnny Cash, Elvis Presley and Sam Phillips’ self-proclaimed greatest discovery Chester Arthur Burnett better known as Howlin’ Wolf, all came to follow their dream.

And now we come to writing. Maybe you have yet to find your fit in the literary world. Maybe you have been told that your work does not fit the category or the category the agent or publisher represent. Maybe you have been told you don’t fit the mold. If so look at you potential. The misfits mentioned above went on to become very successful in their field. They kept on until they found the right fit. You must continue on until you find your right fit.
If you have an example of a writer that was a misfit and found their fit let me know. I would love to share their success with others. I am looking forward to hearing from you and I hope to hear that misfit that overcame was you.

Email ThisBlogThis!Share to TwitterShare to FacebookShare to Pinterest
Labels: creativity, finding your way as a writer, imagination, inspiration, perseverance