Fascination Turns Into a Series (Part 1) 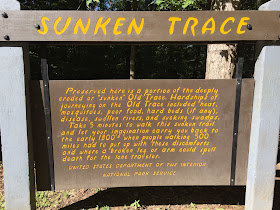 For as long as I can remember I’ve been fascinated with the Natchez Trace. From start to finish, it’s 444 miles, and if you’re traveling the Trace, (most people familiar with the Natchez Trace shorten the name), there are several places where you can get out of your car and walk on the original road. 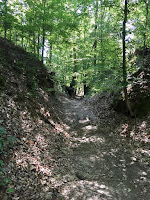 I always get goosebumps when I walk the trail and think about the men who had traveled it before me—Indians, traders, trappers, Kaintucks, Andrew Jackson’s troops when they marched to New Orleans. Meriwether Lewis died on the Trace in what has been a mystery from the day his body was found. Was it foul play? Or natural? Or even perhaps suicide? So, it’s no wonder I wanted to set a book on the Trace.

I just didn’t expect to set it in Natchez. I thought I’d set it near me since a segment of the Trace is only thirty miles from my house. I was familiar with the northern half of the Parkway. But my publisher fell in love with the idea of it being set at the southern terminus—Natchez, a place I’d never been. And I’m so glad. I discovered a town so unique and rich with history and beautiful antebellum homes and lovely people. And the restaurants—Fat Mama’s Tamales, Jughead’s, the Tea Room, King’s Tavern (where there’s a ghost!), and many more that will likely show up in my stories.


The stories. I always knew I’d write a series about National Park Rangers since I’d always wanted to be one. I just didn’t know I’d have to do so much research. I thought I’d just write my usual story and have a ranger solve the crime. Not. I quickly learned the Natchez Trace Parkway Rangers were a separate entity from the National Park Service. Sort of.


The National Park Service Rangers at places like Mount Locust, Melrose, and the William Johnson House, etc. have interpretive rangers who are responsible for providing an enlightening experience to visitors of the historical sites. Natchez Trace Parkway Rangers are law enforcement rangers with their main office in Tupelo, Mississippi. Which was good for me since I could easily drive down and talk to the Superintendent. 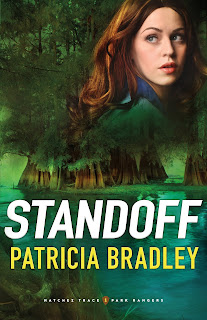 The superintendent was so helpful. I learned that just like police officers, full-time law enforcement rangers have to undergo training at the Federal Law Enforcement Training Center in Glynco, Georgia. She filled me in on their duties, and told me about the special agents who plan and conduct investigations as part of the Investigative Services Branch (ISB). BINGO! The perfect job for my hero who is out to stop the drugs traveling up the Trace. 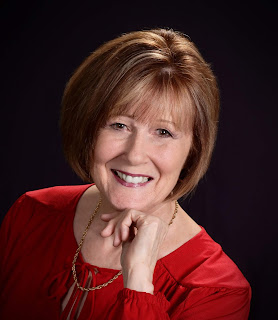 Bio and Social Media links
USA Today Best-selling author, Patricia Bradley is a Carol finalist and winner of an Inspirational Readers’ Choice Award in Suspense. She and her two cats call North Mississippi home--the South is also where she sets most of her books. Her romantic suspense novels include the Logan Point series and the Memphis Cold Case Novels. Standoff, the first book in the Natchez Trace Park Ranger’s series released May 5, 2020, and she’s finished the second book, Obsession and is hard at work on the third, Crosshairs.